It was the beginning of the harvest season and one of the biggest festivals of India – Baisakhi. People from all over the country had gathered to join the festivities and live a day of joy & happiness. They bowed their head at the holy shrine in the morning and proceeded with the day. Most decided to take a break in the adjoining Bagh & live a few more moments in utter happiness for it was a festival that day and they were there in a holy place.

Little did they know that their lives were going to come to an end. Colonel Reginald Dyer, along with his troops, blocked the exits of the park, and without any warning, without any notice, fired 1650 rounds, for 10 long minutes. 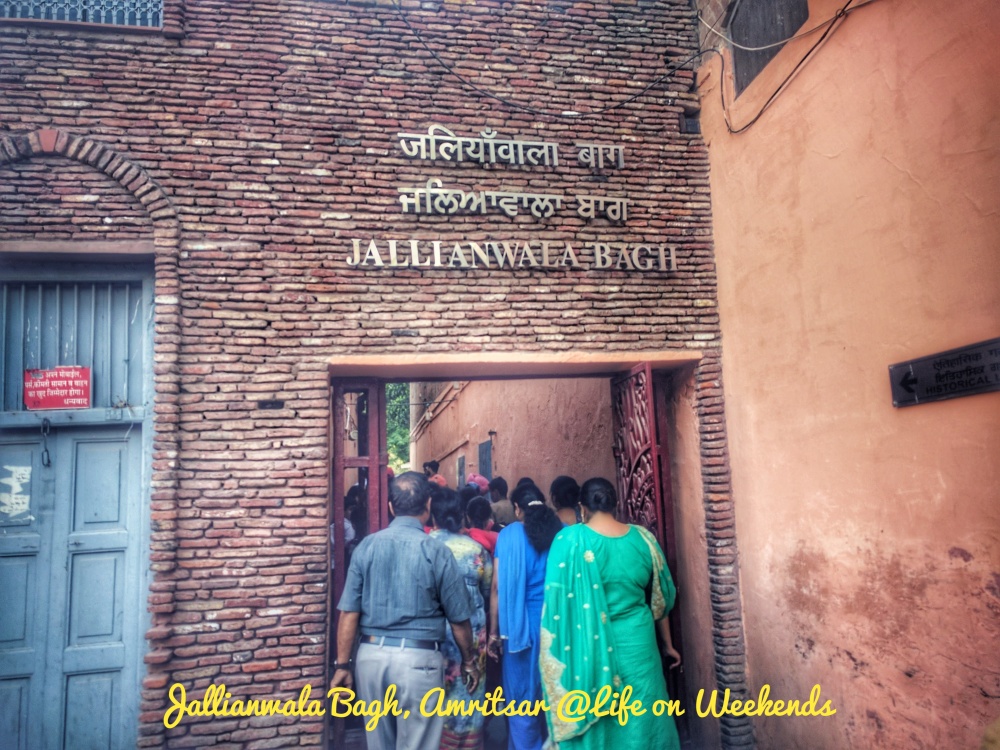 No good byes were bid. No last words were said. There was a stampede, screams and sounds of bullets for the crowd had committed the crime of gathering in a park, next to a holy shrine, on a festival. 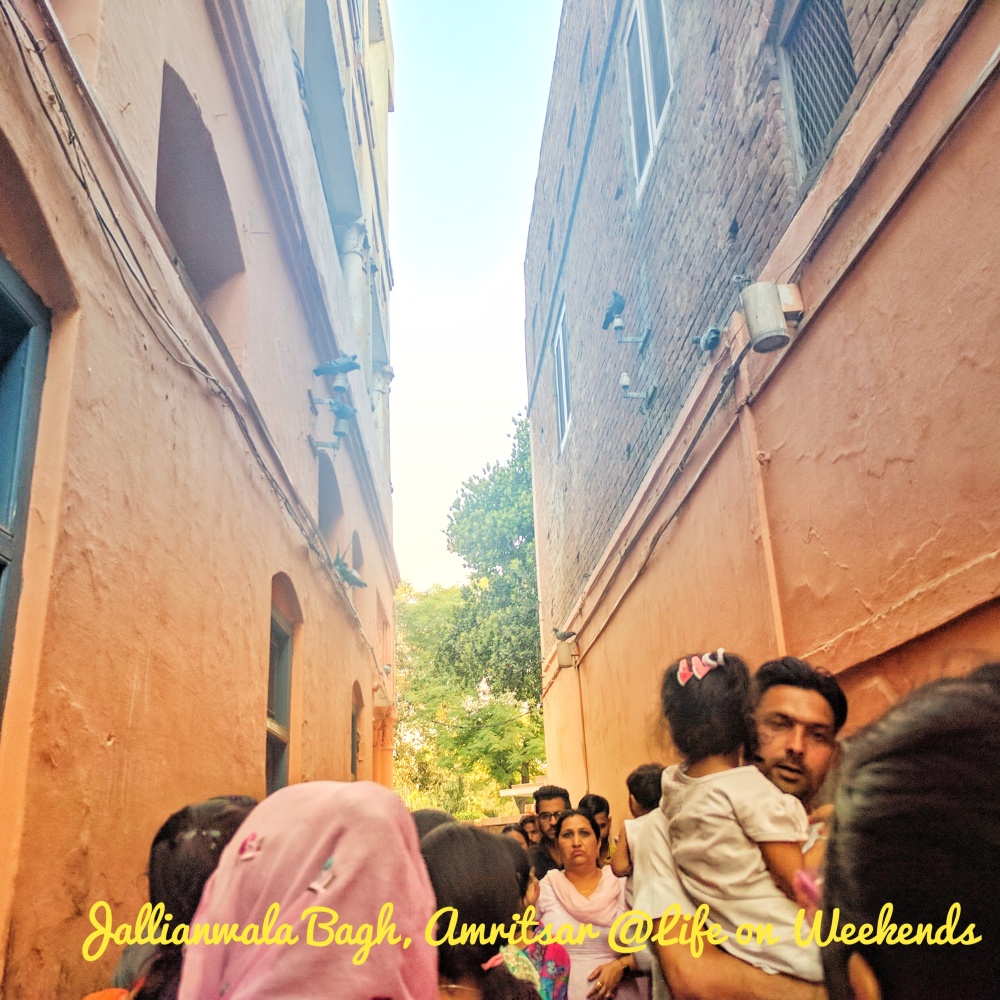 Coloner Dyer later confessed that he had no intention of dispersing the crowd. He wanted to punish them. After firing at them, he did not even bother to tend to the wounded because that was the job of hospitals. He wanted to dampen the spirits and damage the morale of rebels. And indeed he was successful. He did break our spirits, but only for that day because the country was in mourning.

The nation awoke. We awoke from a long slumber. Chains were broken. Boundaries were breached. And the country came together to fight against the British and to free our mother nation.

28 years, 4 months & 2 days later, India got free and celebrated again. And 13th April 1919 was marked as the black day in the Indian history.

Today, the park houses a memorial called Jallianwala Bagh Memorial. You can spot the bullet marks on the brick walls. The well that took the lives of many on that day is fenced now, but people jostle at each other to take a peek.

There is a memorial in the centre, dedicated to the lost lives of our countrymen. 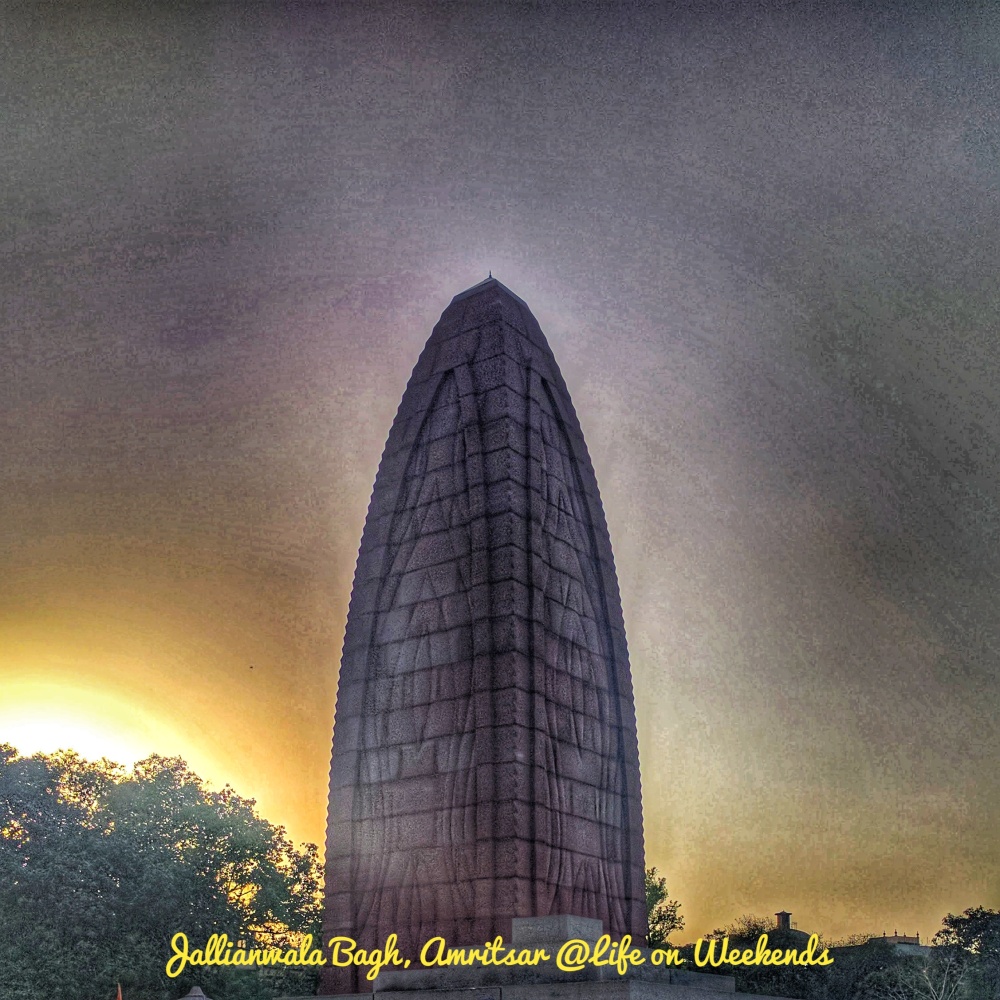 Call me old fashioned or whatever – I did not approve of people taking selfies with the bullet marks on the wall. Memorials are not built so that you may take selfies with them. And if that could be excused, how would you respond to this:

Around the memorial, there is a pool of water and kids and adults, alike, were playing in the pool. May be, this is a new way to pay respects. But I didn’t like that.

We must pay our respects here. We must remember the ones who lost their lives here. We must exercise silence. Or we may listen to the stories of freedom here. 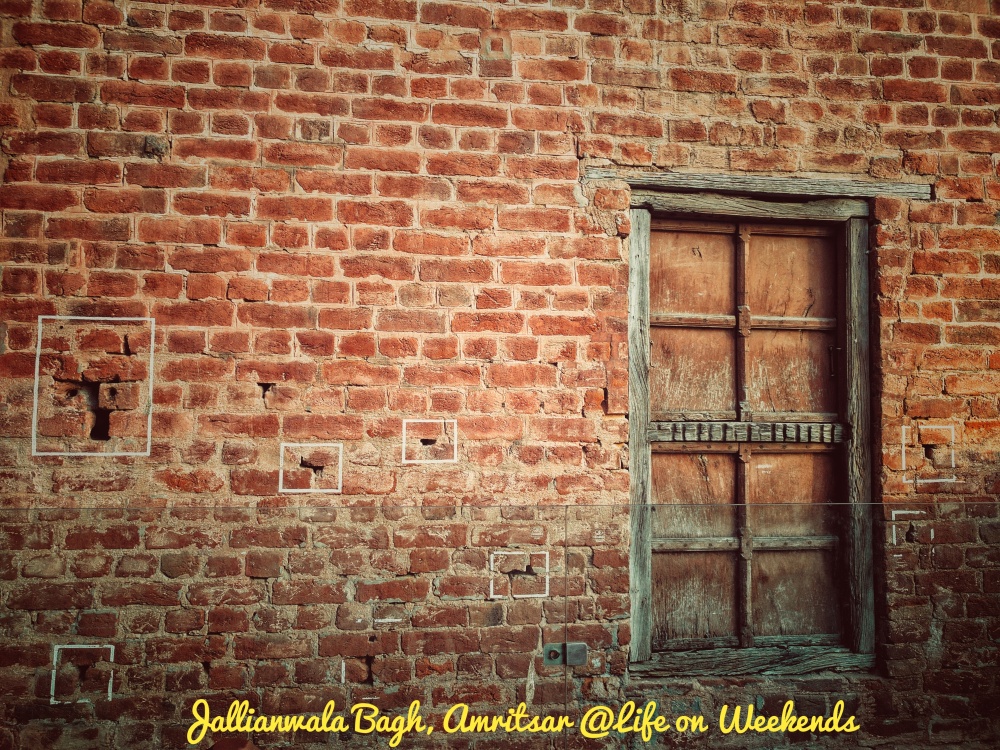 Millions of lives were lost. Numerous families lost their children.

Innumerable sacrifices were made so that we could gain freedom.

This could be a matter of the past, but our freedom is priceless.