Come February & people begin talking about Valentine’s Day. From the time I can remember, there used to be such energy in school that we no longer needed Physics Classes to understand Laws of Conservation of Energy. We just knew.

Exams would be round the corner. Revisions would be on. But the second week of February was always reserved for spying, shying and sulking.

More than the definite questions to be asked in upcoming exams, we wanted to know who’s going to get the maximum roses that year. And then there were stories! Stories of girls who didn’t have space to keep the uncountable roses they had received. Stories of ‘I love you Sonam’ written on the desks, corridor doors & washrooms! Stories of someone crying, someone being ecstatic & someone collecting the broken pieces of their heart.

It, by the way, continued in college too. Parents won’t let you go out on 14th Feb. & professors would judge you if you didn’t show up.

Real piece of equation, I tell you!

And in between watching our favourite heroes proposing their lady love in Bollywood, entering teenage, labelling ourselves with degrees & beginning the 9*5 grind, we grew up & 14th Feb became just another day. A day that’s close to the quarter ending & alarmingly near appraisal time. Last year, I had a review planned on 14th Feb. and many of my team members unexpectedly fell ill in the morning!

But if you do plan to relive your old & gold days of playing peekaboo & hide and seek with your loved ones, how about planning a quick getaway in the name of love. After all, Love is as Love Does! So, how about TRAVEL?

Here are some ideas of a perfect valentine. Do pick one!

1. The stories of the temple carvings of Khajuraho

So, Khajuraho is not all what you have heard. It’s a village with many temples. In the main complex, however, there exists a couple of structures with exceptionally detailed carvings appealing to all senses and sensations, human mind can fathom, find and feel.

Some being too frank, too outgoing & too liberal!

Don’t think even for a moment that people would judge you for looking at them. They would be busy listening to a conservatively dressed male, expounding on the long forgotten mysteries of human body with handy tips on pleasure! Yes! It does happen. My guide made it sound as normal as office reviews – that’s bound to happen. Better make it worth & enjoyable!

This would be my first recommendation for a valentine celebration.

2. How about visiting the place of one of the finest love stories: Mastani Mahal, Pune!

In the 18th century, on one side of the country, Maratha General, Bajirao Ballal was fighting for the cause of the empire, while on the other, a beautiful girl, born to a Rajput King & a Muslim mother, was getting trained in swordsmanship, spear-throwing & singing – unaware of her fate. As love would have it, both met & were arranged to spend their lives together forever. Mastani never got married to Bajirao, but she probably didn’t feel the need either.

For them, love was paramount!

And they lived, loved, and died! And left a story for us to hear and absorb! The remains of Mastani Mahal are preserved in Raja Dinkar Kelkar Museum in Pune. And at a short distance from there, you may find Shaniwarwada where the couple allegedly spent their first few months!

Also read: Of the love that refused to die, Mastani Mahal 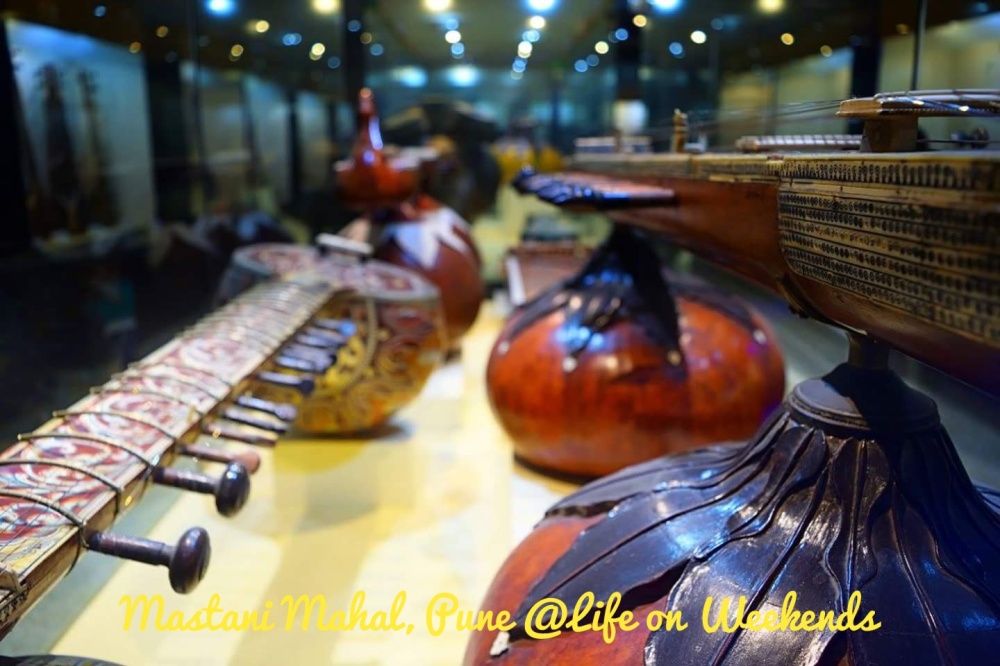 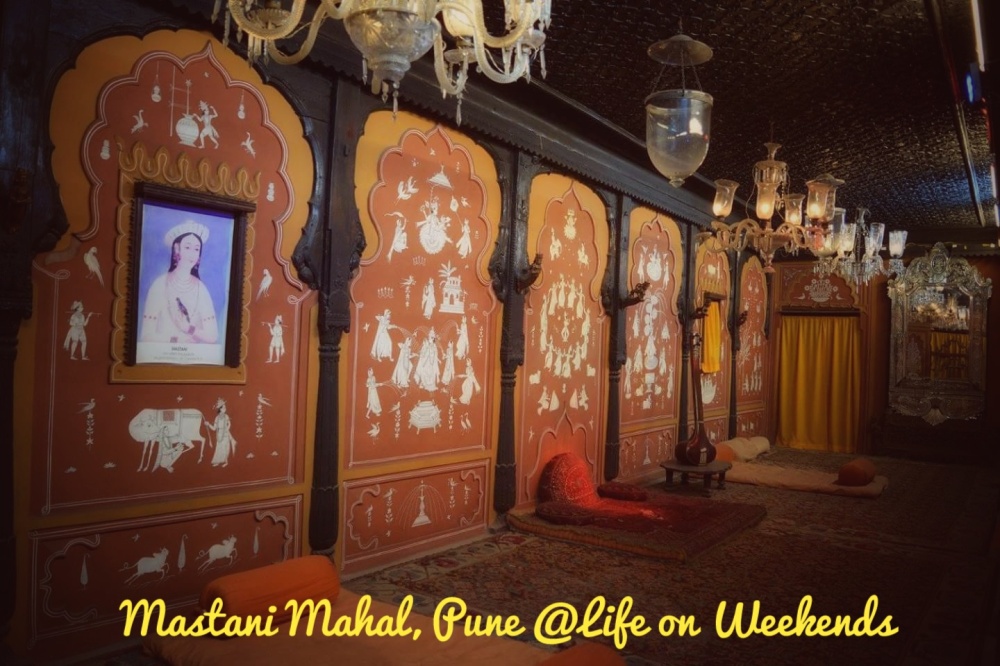 This does not need any telling. We all know what happened, or at least we pretend to.

I have read many ‘intelligent articles’ & I have heard debates over lunch table, Facebook posts & between friends! But before all this hullabaloo, I remember the story I read in a book in VI standard – the story of Panna Dhai who sacrificed her son to save the prince of Mewar, the story of Rana Sanga who would let go of royal luxuries but would fight the enemy to save Chittaur, of Maharana Pratap who didn’t know anything about bowing heads and swearing allegiance.

And the story of divine Rani Padmini. It’s said that Allaudin Khilji came searching for her & attacked Chittaur in frustration. He gutted the walls of the fort, only to find ashes, ruins & shreds inside.

For the love of land & relationships, visit Chittaur once & you won’t forget the stories!

Also read: the legend of Chittaur

4. Forever and ever: Taj Mahal, Agra

Emperor Shah Jahan loved his wife so much that he busied himself in her memories long after she had left the mortal world. It took a couple of decades to create the magic in marble that would shine forever like the love story of Mumtaz Mahal & Shah Jahan and of a promise that was kept!

This is the easiest to visit. Catch a flight to Delhi & drive down to Agra. Spend an evening with magical Taj and come back with the fond memories. 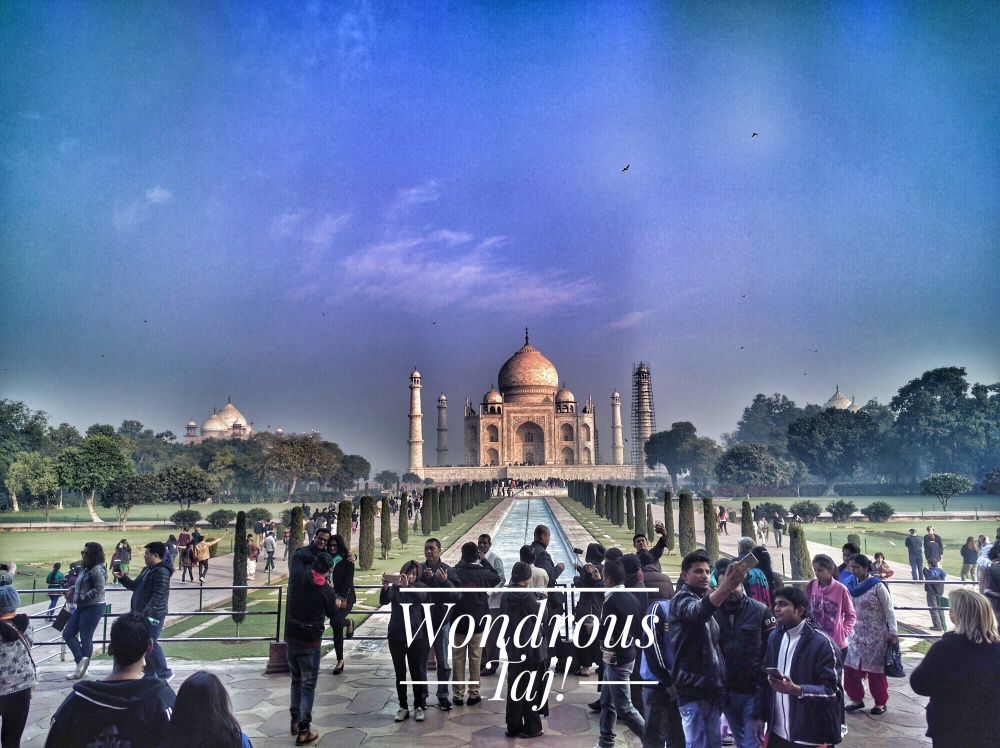 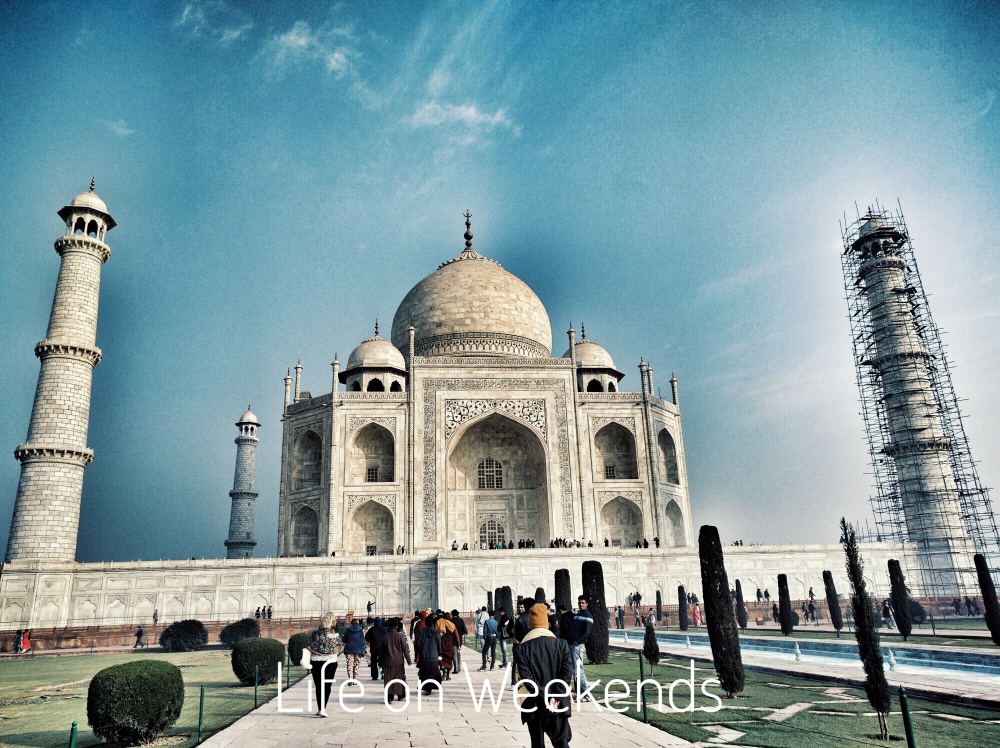 5. The ever romantic Munnar

Munnar wasn’t on my mind when I was thinking of five good valentine destinations but it found its way. Munnar is ever charming, ever romantic & ever beautiful. You can’t help but fall in love amongst the hills & mist of Munnar.

In love? Stay there!