I grew up reading about the mighty horse that would often figure in poems and stories of my childhood. Chetak was said to be unbeatable. He was faster than wind, louder than thunder & sharper than lightening. And why would he not? He was the proud possession of the legendary Maharana Pratap. 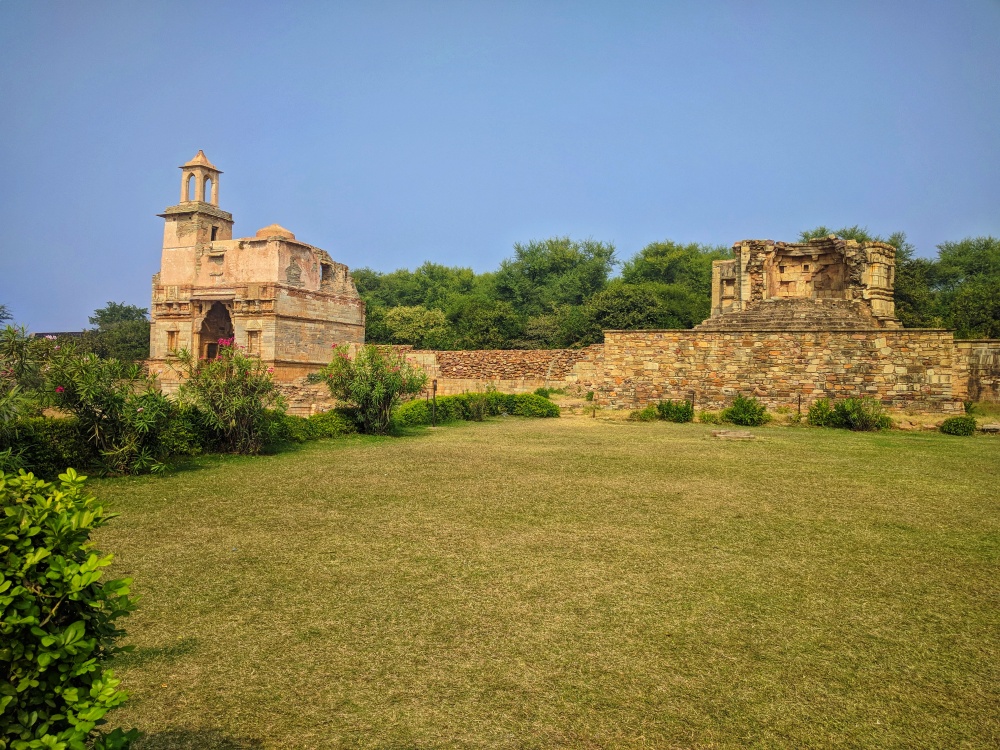 Pratap was a mighty ruler of Mewar who belonged to the lineage of Rana Kumbha & Rana Sangha.

Rana Pratap was the son of Raja Udai Singh II – who established Udaipur – after leaving Chittaurgarh post Akbar’s attack. Rana Pratap, like his ancestors, did not bow down his head & refused to become a vassal of Mugals. This was followed by the battle of Haldighati between Mugal emperor Akbar and Maharana Pratap. It’s well known that even though Akbar won the battle, he ended up losing it because together, Akbar & Man Singh of Jaipur, could not capture Maharana Pratap.

It was indeed this battle that took Rana’s horse, Chetak, to fame. It’s being said that even though Chetak suffered mortal wounds, he carried Rana on his back and gallopped till he delivered Rana to a safe place after which Chetak succumbed to his wounds.

Such was the valor of Rana’s horse. Glorious were this Rajput race & bold was the soil of Mewar that produced legends after legends.

Rana Pratap was born in Kumbhalgarh fort & grew up midst the towering walls of the fort that kept him safe and sound. Rana although grew up in Kumbhalgarh but harbored the dream of taking Chittaur back from the Mughals. He was coronated in 1572 & thus began the fight to reclaim Chittaur. 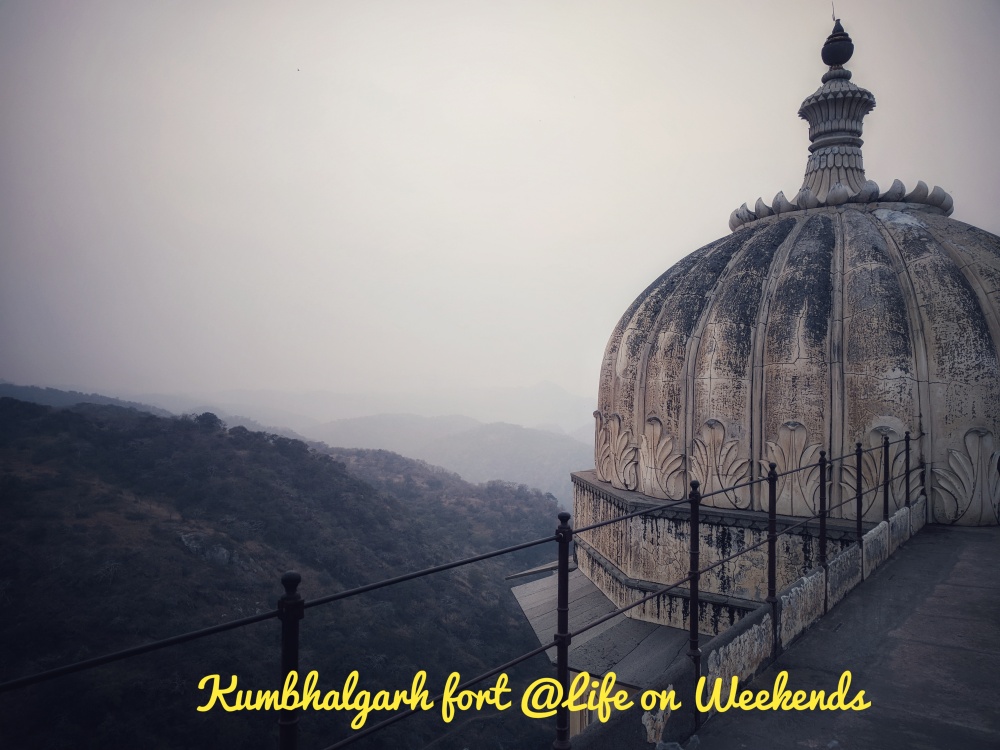 However, Chittaur’s walls didn’t always ring of battles, jauhar-saka & sacrifices. It had its moments of joy, laughter and love too. And once it rang of hymns, couplets and songs of devotion.

Next in series: The one who heralded the Bhakti movement: Mirabai