Pondicherry (or Puducherry), a French colonial settlement in India until 1954, is a Union Territory bordered by Tamil Nadu state.

The city still has the French touch with French architecture, French streets serving cheese & street signs reading in French. In many of the cafes, you will invariably find a group of people conversing in French.

After watching ‘Life of Pi’, I was yearning to visit the place. I wanted to cycle on the streets of Pondicherry, take a dip along the beaches & eat cheese and cakes. You can do all of this in Pondi & much more.

In this post, I bring to you the three most beautiful beaches of Pondi that you would love to the core.

They ferry you through the backwaters and drop you at the beach where there is sand, sun & waves. 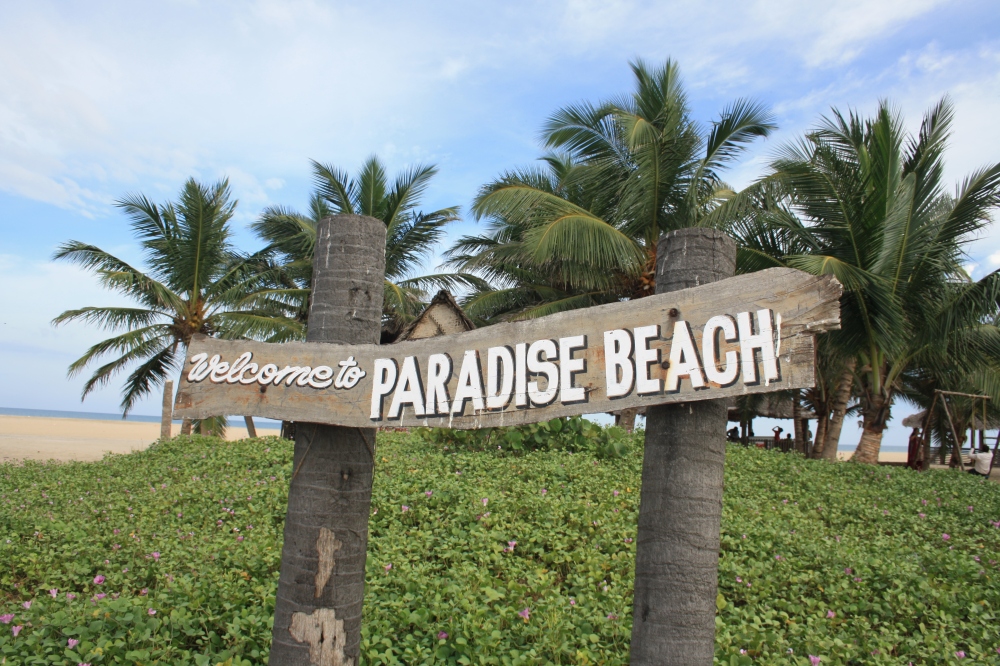 Look all you can. 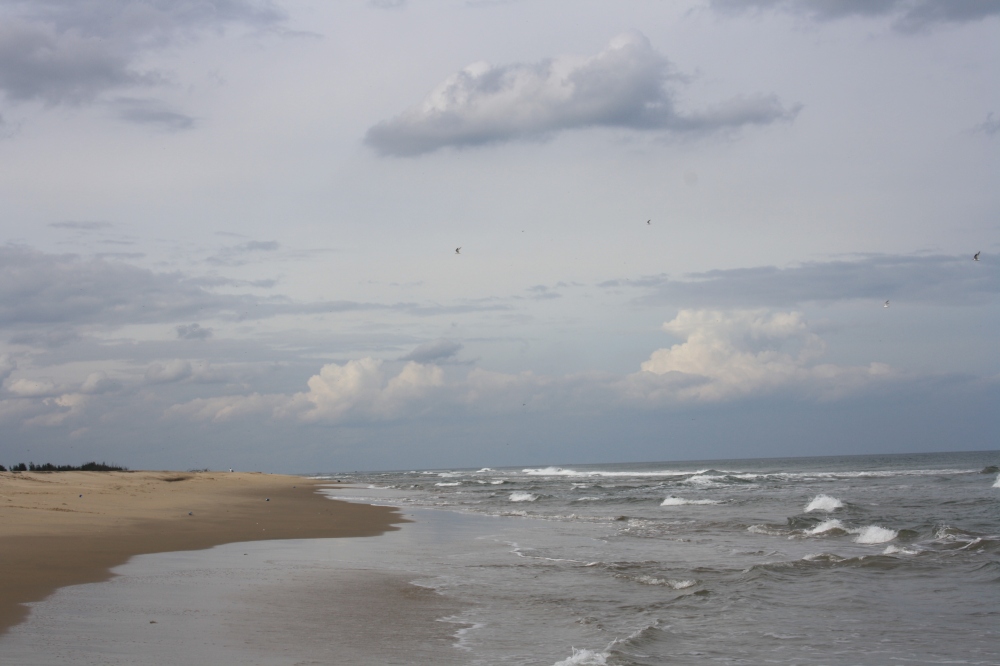 It’s a song – the clouds sing, the sand plays an instrument & the waves dance.

Nothing but infinite water – the beach in the middle of the city. 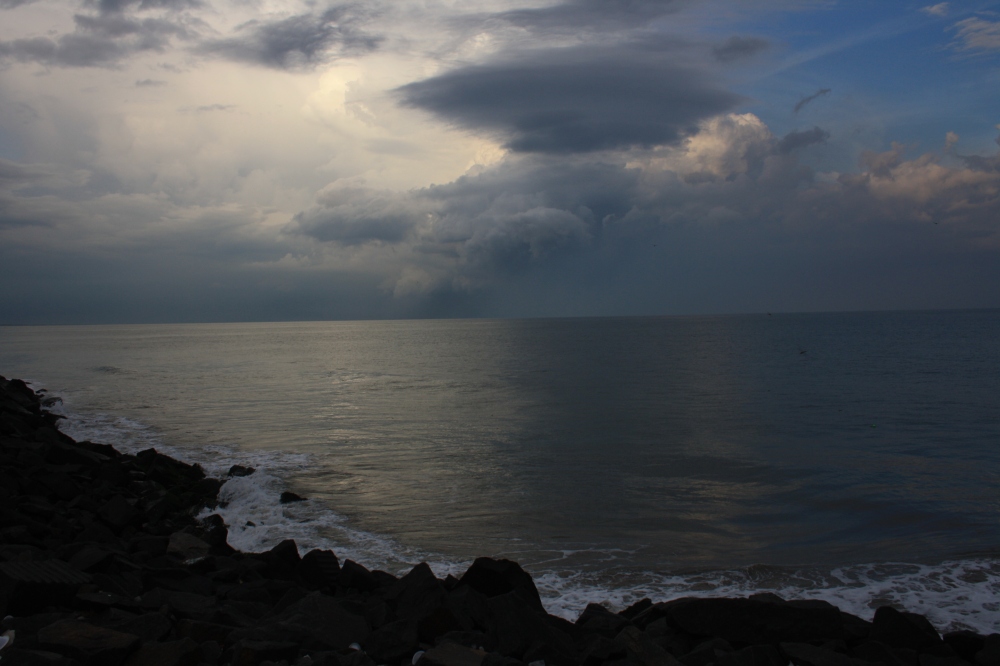 The hustle-bustle of a busy beach.

The beach next to a cemetery – Auroville.

The waves of wisdom.

The post is missing pictures of Serenity beach of Pondi. If you have good pictures to share, I will be willing to put them up here against your name. Let me know.