Remember School Picnics when the senior most kids would occupy the last seat and you would be left with the ‘unwanted’ ones – those next to the teachers. And while sitting on those hot seats, you would eye the back seaters who would play Antakshari and dance, while the only awesome company you had was the Sony walkman you have borrowed (read: stolen) from your elder sibling. I always fought for the seat at the far end of the bus so that I could sit between my two best friends & sing and dance all the way. What I didn’t like always was the choice of places to visit – I mean why always Doll Museum? Why couldn’t we begin and end with Appu Ghar (90s kids know it). Appu Ghar was Delhi’s Wonderla, elder cousin of Fun and Food village, and the grand daddy of Adlabs Imagica. And Kingdom of Dreams?! Well, let’s just say that, KoD has grown up hearing the folklores of the Appu Ghar from 90s. I didn’t like to visit Doll’s Museum or parks or stand in queues or unnecessary wait at the entrance or leave when I wanted to stay a bit more. I didn’t like that.

It took me a few candid conversations & a couple of reflection exercises to realise that I grew up to demonstrate the same traits that I hated as a child. I forced itineraries on people, made them taste food they had no interest in, stood at random places for hours, clicked endless selfies that almost drove my fellow travellers to suicide & my choice of music gave ear infections to some of my friends.

You certainly don’t want to do that.

Some people think they can pull off being late. They believe that parties only begin when they arrive, and the day only breaks when they wake up. Well, news for them – it doesn’t happen so. There are some early risers in the group. If you have decided to leave at 9am. Get up, be ready and reach the bus/ car/ vehicle at 9 am. Do not be seen in your night pyjamas, loitering around the buffet table when everybody else has already checked out. Respect everyone’s time & schedule.

Either you are the Sheldon Cooper or you are not. There’s just no middle ground in between. And if you ain’t, do not fight over the spot. Window seat is not your birthright, and you shall not always have it. If you are travelling in a bus, it’s still fine. However, if you are in an SUV, do not throw the nicer ones with the luggage and enjoy the better seats. Rotate! Take turns and give everyone the chance to sit near the window, or next to the driver’s seat.

Some of us have small bladders, and we need to take a bio break. If people ain’t saying it, it doesn’t mean that their bladder has suddenly increased in size. They still need to go to the toilet. Take breaks – once in every 2 hours at least. Let people straighten their legs, use the washroom, breathe in the fresh air & change the spots.

4. Get married to the Selfie Stick

Clicking pictures is good for memories’ sake but not at the expense of others’ sanity. Do not drive people nuts just by clicking selfies at every geometrically possible angle. It’s not worth it. Won’t change how you look. Develop some love for yourself, others and the place. Look, see and observe. For the rest, you can always photoshop.

Food choices are quite personal. If someone is a vegetarian, do check with them whether they would be comfortable seeing non-veg on their table. If no, pls don’t force. Eat at different tables or restaurants, if the need be. But do not force or demean people because of their food choices. And that goes for the vegetarians too.

Just because the organizer has created the list of 10 most visited places in that city, it’s not necessary that everyone would love to go there. Give everyone the chance to explore the place. If they don’t want to come along and participate in your relay race, don’t call them boring. They might want to enjoy that one place, while you like to run from pole to pole. What’s travelling for one person could be craziness for the other. No way to tell which is which, for whom. So, let people be. 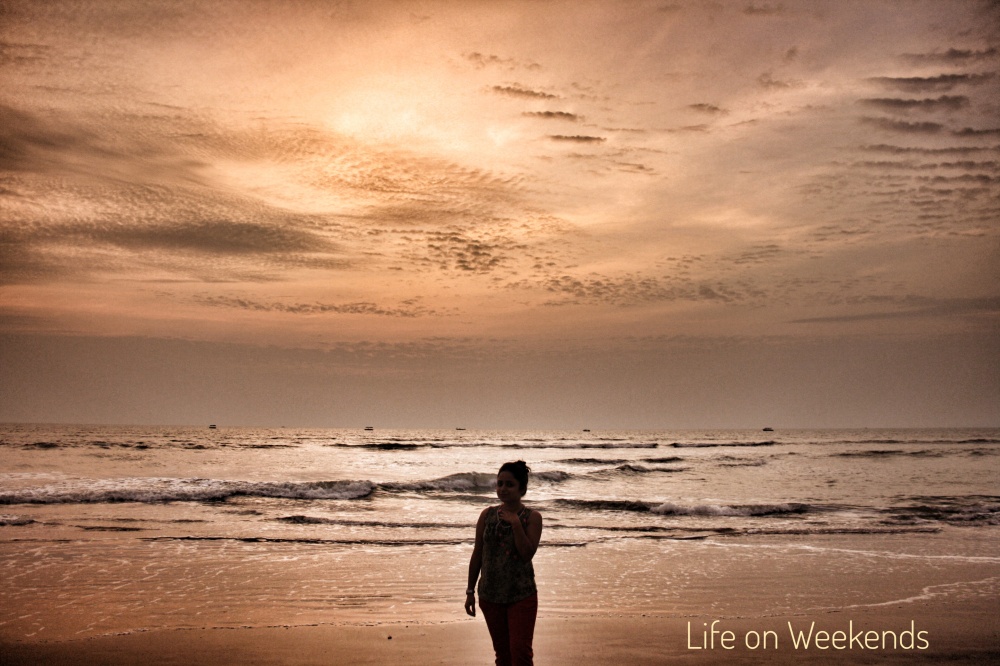 7. Create a discotheque inside the car

Guys and girls – not everyone is a fan of Bon Jovi or Nusrat Fateh Ali Khan or Lady Gaga. Can we pls have turns to play songs so that everyone gets a chance to listen to something that they like and not what the person with the maximum Potential Energy wants?!

8. Forget where you are

At the highest motorable pass of the world – Khar dungla- people often forget the effects of thin air and start clicking selfies. And there is no dearth of such intelligent beings. Often, two people in the group are clicking pictures near the board while the rest three are gasping for breath in the Innova because of altitude sickness in Khar dungla. Pls don’t do this. Pictures are not everything. Experience is. Don’t ruin it for others.

If ladies are travelling with you, do not drive late nights.

Do not drink and drive.

Do not race on hilly areas.

Impress a girl with your intelligence and behavior, not with your rash driving on hairpin bends.

If you have old people with you, take breaks often. They can’t sit for long, at a stretch.

This is the most shameful thing we Indians can do. We still write on monuments. We still throw cigarette butts on beaches. And if that was not enough, we have started throwing coconuts on roads.

I have no words. You are educated. Right?

10. Mess with localites and trouble the animals

Do not make fun of localites or pick a fight with them. They are there because the place belongs to them.

In April this year, I saw a family of 8 people messing with the owner of a Kashmiri Dhaba, somewhere near Gulmarg. This family was shouting at the lovely, Kashmiri man who was trying to explain that it will take 5 mins to cook the parantha and 10 mins to make the tea. My husband and I were watching this, and we both were thinking just one thing – had this family been in some other part of North India, say Ghaziabad, they would have even eaten a burnt parantha let alone raising their voice at the owner for taking time to cook a decent meal.

And they say that Kashmir is not safe!

I wanna ask them, ‘From whom’?

Be a responsible traveller. Be considerate. Take care of your friends, the place you are visiting, the flora and the fauna. World is a beautiful place. Let’s just keep it that way. 🙂